I don't think 'Practical Mechanics' still exists but another similar magazine is 'Popular Mechanics' which does. 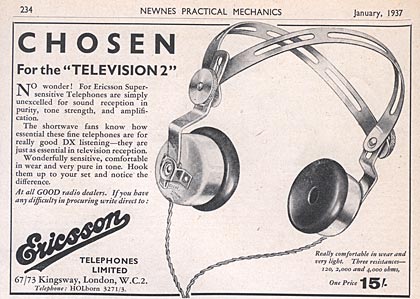 Posted on 23 Dec around 5pm